Since more than 30 years – music has been my life.

Since I was young, music has played a major role in my life. At the age of 4, I first took flute lessons, at 7 I started playing the piano. At that time, I was already singing in a children’s choir. When I was 11 years old, I took advantage of this basic musical training to be accepted into one of the world’s most famous boys‘ choirs, the „Regensburger Domspatzen“.

There, I enjoyed daily classical vocal and instrumental training in addition to normal school life. By the time I graduated from high school, I have already been part of various concert tours in many world-famous concert halls around the world. At the same time, I played in various bands, formed my own rock/punk band and learned to play the guitar auto-didactically. Later on, drums and bass were added.

After the high school, I enrolled at a private university to study Audio Engineering and graduated as Bachelor of Arts (Hons.) in Audio Recording, which I got awarded by the Middle Sex University of London.

In my today’s work, I combine my classical with my technical education and work in my own recording studio near Munich. In my career, I am proud of the following collaborations:

My trademarks are to create modern, state-of-the-art music and to flexibly produce different music genres based on the need of the client. Out of every briefing, my goal is to create something magical. 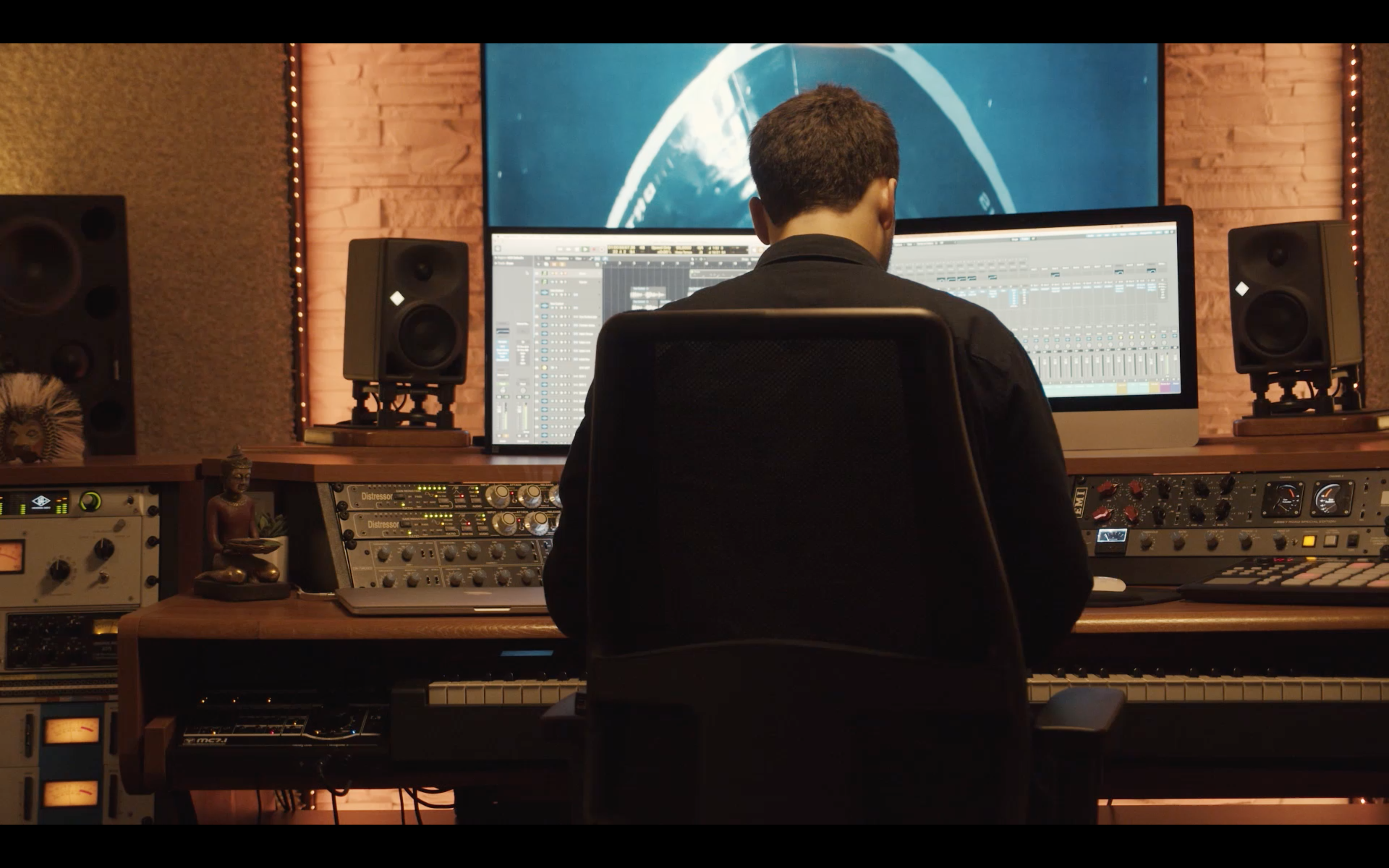 "I enjoy working with Bernhard very much. No matter in which direction we think during a production, Bernhard always manages to contribute the right music in the shortest time. His music is what gives a good show the emotion that is needed to completely inspire the guest. The results have always convinced me completely. I would like to emphasize his positive and cheerful nature. Thereby he enriches every team. And a good atmosphere in the team, in my opinion that is good for every event!“ 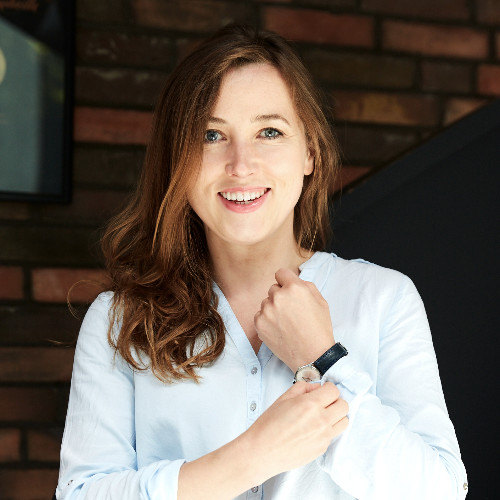 Antje AdamovskySenior Art Director Mutabor GmbH
"Bernhard is not only an outstanding composer, but also a great brainstorming partner and creative lateral thinker. Always on the pulse of time, he burns for the cause! His ideas, sounds and compositions have provided decisive impulses for many of our productions." 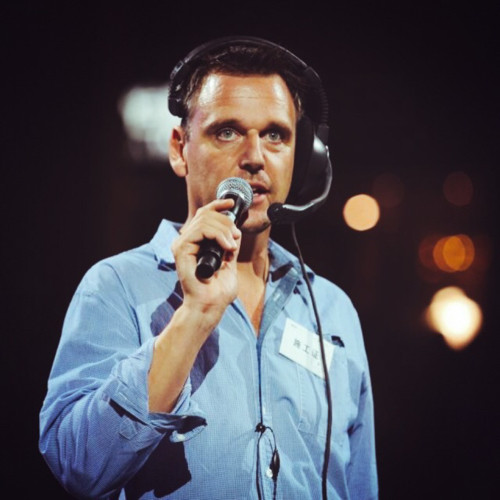 Oliver AdamsManaging Director Creators GmbH
"Bernhard is one of the first people I call with a new story idea. Way before I write the script, we already start exploring the music to set the mood. He really is part of the entire journey. I rely heavily on Bernhard’s creativity and he is always up for an acoustic adventure. I value his work enormously."